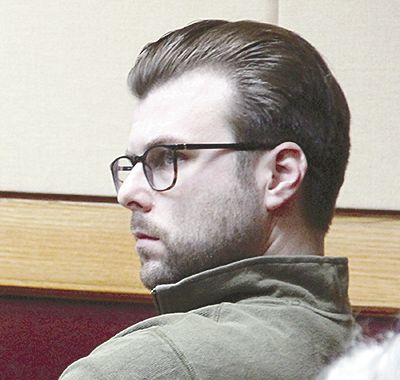 Jake Mathison and others called on commissioners to opt-in for refugee resettlement. 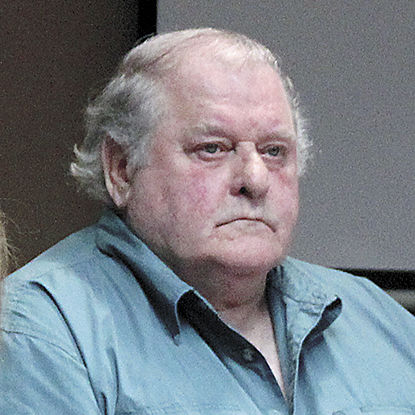 Jake Mathison and others called on commissioners to opt-in for refugee resettlement.

Approximately a dozen concerned citizens approached the Kanabec County Board of Commissioners urging them to make a decision on whether or not to allow refugee resettlement within Kanabec County.

On Sept. 26, 2019, President Donald Trump issued an executive order requiring both state and local governments consent to the federal government before refugees can be resettled in their jurisdictions.

On Dec. 13, Minnesota Governor Tim Walz offered consent to continue refugee resettlement in the state of Minnesota. This means in order to allow refugees to be resettled in Kanabec County, the Board of Commissioners would also have to vote to opt in.

The executive order goes into effect on June 1, 2020. After that date, refugees will not be placed in counties that have not consented. However, if a jurisdiction does not offer consent before Jan. 31 it is possible that refugees may not be resettled there in 2020.

This is a decision that faces every county government in the nation. On Jan. 7, Beltrami County became the first Minnesota county to refuse refugee resettlement in a 3-2 vote.

The issue spurred the organization of citizens who call their group, “Kanabec County Welcome Mat.” Members organized to encourage commissioners to approve refugee resettlement within the county.

“It won’t cost you anything to do the right thing,” Mork said. “Immigrants come to improve their lives. Refugees come to stay alive.”

Mork remarked that whether or not the county consents to refugee resettlement within the county, it is likely a moot point.

According to data from the Minnesota Department of Health, no refugees have primarily resettled in Kanabec County within at least the last 10 years, if not more.

“Opting in doesn’t mean we are going to see a flood of refugees coming tomorrow,” said Jake Mathison, a Mora resident and member of the Mora City Council.

Mathison spoke to say that whether or not refugees would actually resettle within the county, commissioners should at least vote on the issue as a way to show constituents where they stand on the issue.

Mathison suggested since the board’s vote wouldn’t likely make a difference in the number of refugees resettling within the county; the vote was more a symbolic statement.

“This executive order is bad policy and bad precedent. It is divisive, disingenuous and against the heart of what it means to be American,” he said.

Nancy Heins spoke against resettlement. Heins said she felt the county’s tax base wasn’t stable enough to support refugees if they needed additional assistance services. Heins said she might feel differently if the county had a healthier economy.

An immigrant is a person who was born in another country and later immigrated to the United States. Not all immigrants are refugees.

Refugees are people who have fled their home countries due to violence or persecution based on religion, race, nationality, political opinion or membership in a particular social group. More than 70% of these refugees are women and children. Before resettling, refugees undergo an  extensive screening/vetting process.

People selected to resettle through U.S. Department of State administers the Refugee Admissions Program have legal, permanent status in the United States, authorization to work immediately upon arrival and a pathway to citizenship after five years.

The vast majority of refugees who come to Minnesota are joining family members who already live here. In recent years, Minnesota has seen a steep decline in refugee admissions due to the Trump administration’s annual lowering of the national admissions cap. The current FY2020 admissions cap was recently set at 18,000, which is the lowest in U.S. history.

Minnesota Department of Human Services’ (DHS) Resettlement Programs Office is federally funded. Unlike some states, Minnesota does not currently spend state dollars on refugee resettlement. In Minnesota refugees annually pay more than $227 million in state and local taxes and contribute to Social Security.