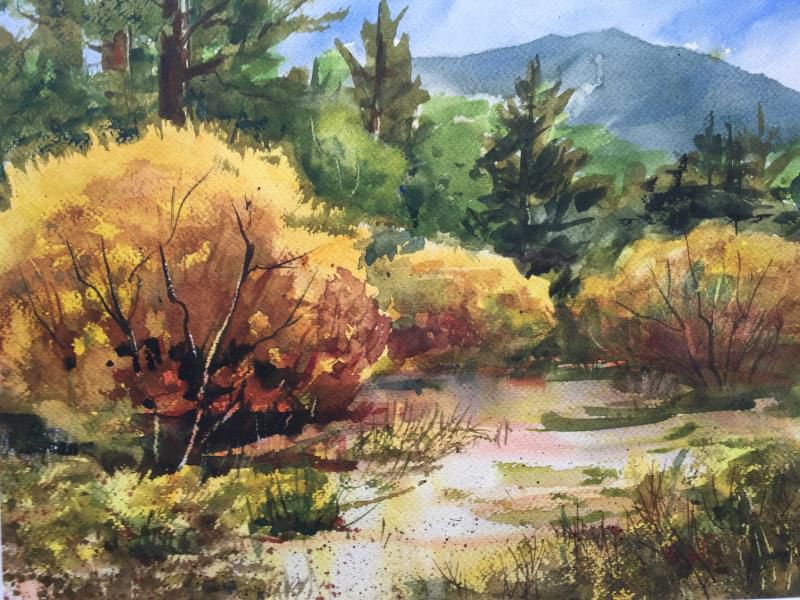 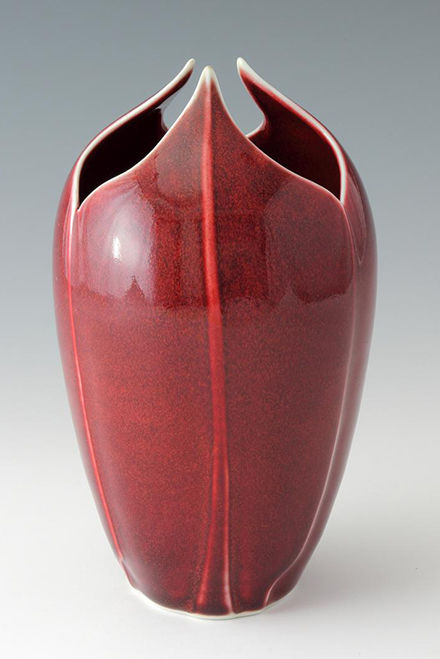 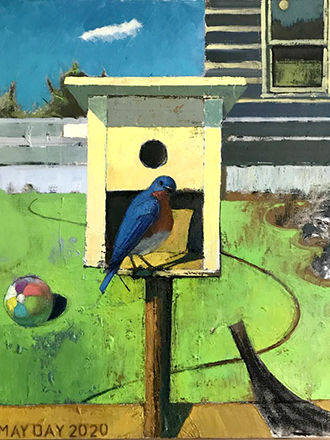 May Day 2020 by Jim Larson-Excellence Award in painting opaque. 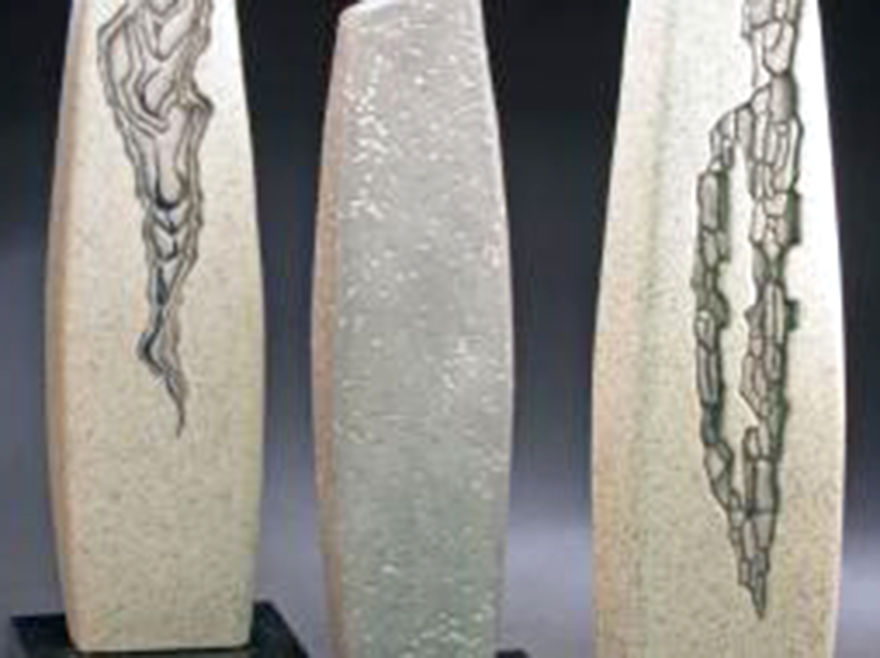 Three Sentinels and the Seer by Patricia Larson-Excellence award in 3D non-functional sculpture.

May Day 2020 by Jim Larson-Excellence Award in painting opaque.

Three Sentinels and the Seer by Patricia Larson-Excellence award in 3D non-functional sculpture.

The East Central Regional Arts Council is proud to honor the award winners of the 33rd annual IMAGE Art Show which opened online June 1, 2020 at www.ECRAC.org.

The IMAGE Art Show is an annual event open to any artist residing in Region 7E (the Minnesota counties of Chisago, Kanabec, Isanti, Mille Lacs and Pine.) The art show and the awards honor some of the finest art in the area. The judges for the show were Michael Carlson and Melissa Gohman. They both have a wide range of artistic skills and art show judging experience.

A total of 159 artists from the East Central Minnesota region entered this year’s IMAGE Art Show and for the first time ever the show was online. The show can be viewed at www.ECRAC.org. People’s Choice judging is open until June 30, 2020.

There were seven categories with an Artistic Excellence Award in each along with multiple Artistic Merit Awards, with the number given depending on the number of entrants in each category.

The categories and awards are:

This art exhibition was made possible by The McKnight Foundation and also by the voters of Minnesota thanks to a legislative appropriation from the Arts and Cultural Heritage Legacy Fund.