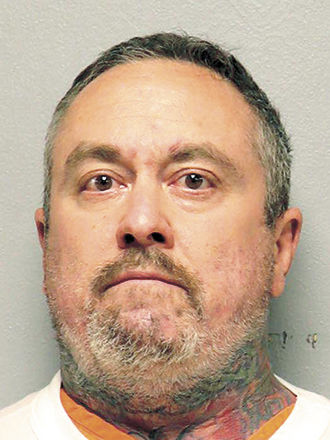 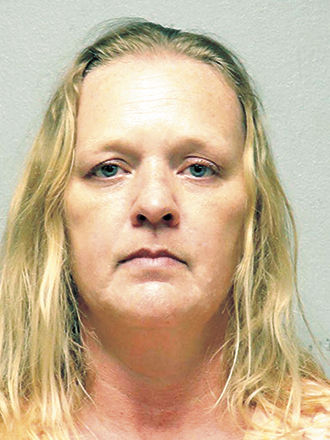 A Mora man and woman have each been charged with one felony count of murder in the second degree in connection with the death of a man in Makinen, St. Louis County.

Forty-seven-year-old Frank Gerald Meyer was found dead on Oct. 8, 2019 at his home in Makinen, an unincorporated community approximately 14 miles southeast of Eveleth.

St. Louis County deputies were dispatched to his residence for a welfare check, after the reporting parties had not heard from him since Oct. 1.

According to the criminal complaint filed by the St. Louis County Attorney’s Office, deputies discovered Meyer dead in the garage in a manner that indicated homicide.

Midwest Medical Examiner’s Office performed an examination and ruled the manner of death a homicide, the cause of death identified as multiple gunshot wounds, blunt force trauma and suffocation. Phone evidence suggested Meyer’s death occurred the evening of Oct. 2, 2019

Investigators collected bullets, casings, DNA and electronic evidence. Their investigation led to the arrest of two suspects on June 11, 2020: J Nicholas Cramer, 53, of Mora and his wife, Michelle Lynne Cramer, 43.

According to the complaint, the Cramers were living in a camper on Meyer’s property. Witnesses told investigators Meyer asked the Cramers to leave the property on Sept. 30. That evening, witnesses observed a lot of noise coming from the property, and called 911.

According to a June 11 press release from the St. Louis County Sheriff’s Office, investigators along with agents from the Minnesota Bureau of Criminal Apprehension arrested J. and Michelle Cramer at a residence in Anoka.

J. Cramer was taken into custody without incident; Michelle allegedly fled on foot, but was located and arrested about 30 minutes later. The Kanabec County Sheriff’s Office, MNBCA and Anoka Police Department assisted in the investigation.

The investigation is still active. The Cramers were booked into the St. Louis County Jail in Duluth.

The St. Louis County Attorney’s office charged each of the Cramers with one felony count of murder in the second degree. Bail was set at $1 million.