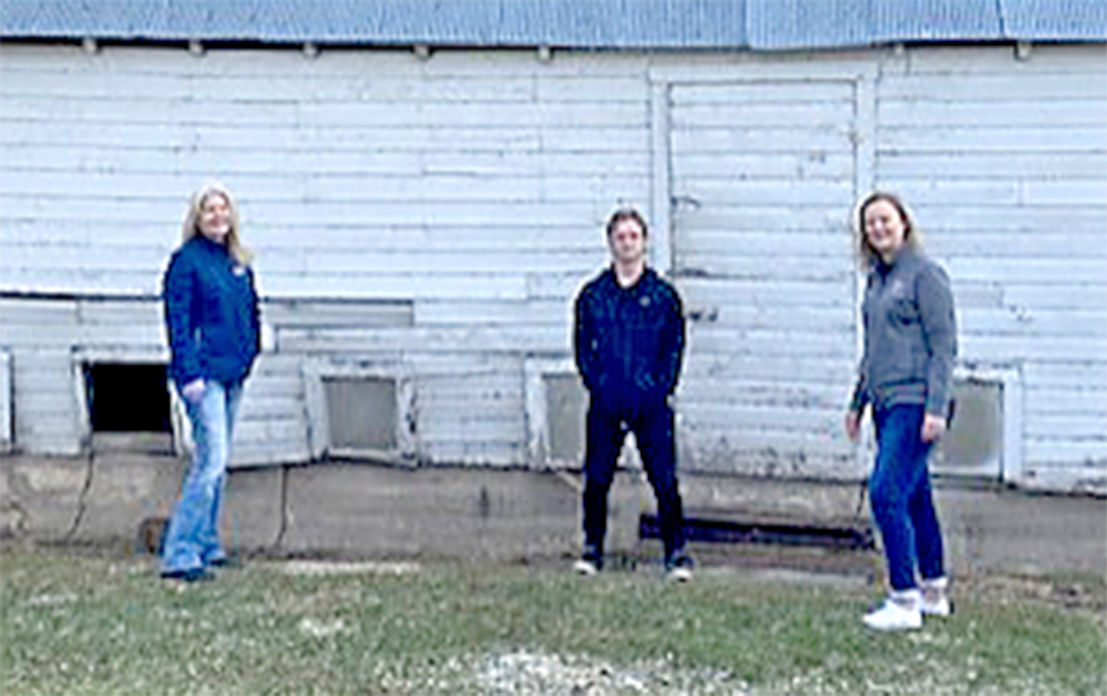 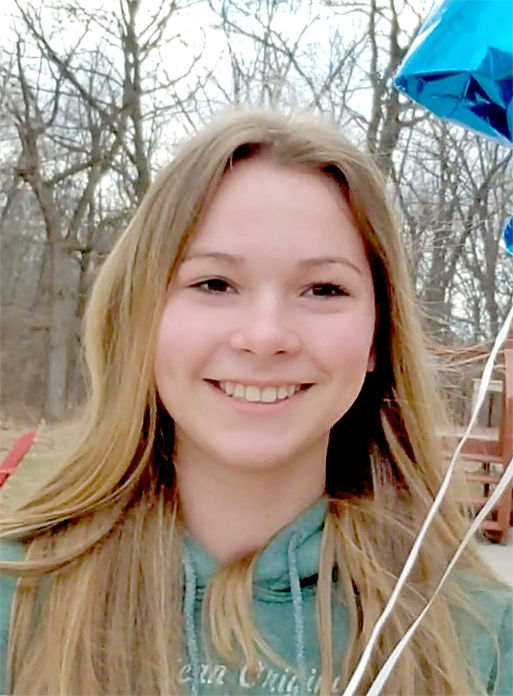 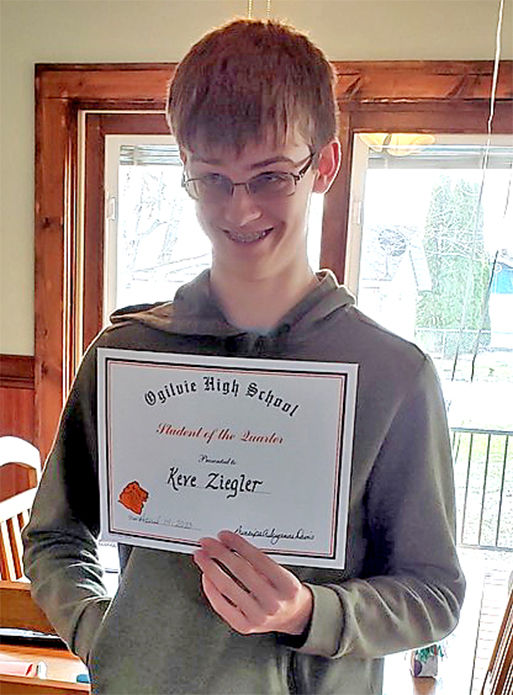 Senior Dominick Utecht is the son of Jeremiah Utecht and Diane Weik. He is involved in basketball and baseball. His hobbies include building, hunting and shooting guns. His favorite class in school is Industrial Technology because it’s a hands-on activity. Dom plans on entering the work force immediately after graduation. He’ll be a construction worker because he likes the process of building houses.

Sophomore Keve Ziegler is the son of Steve and Keri Ziegler. He is involved in Speech, musicals (he masterfully played “Dennis” in “All Shook Up” back in March) and track. He enjoys video games and reading in his free time. History is his favorite subject because he finds it easy. He isn’t sure about his future plans, but predicts he’ll attend college to pursue a career.

Eighth grader Grace Heins is the daughter of Doug and Stacey Heins. She is heavily involved in numerous activities, including:  volleyball, basketball (she plays on the varsity team as an 8th grader), travel basketball, track, Middle Level Student Council and the Lewis Lake Church Youth Group. In her free time, Grace enjoys playing more basketball, reading, hanging out with family and friends, fishing at the cabin, hunting and camping. Math is her favorite class at school because it “just clicks” for her and the teacher, Mr. Besser, pushes her to exceed her goals. After graduation, Grace plans to pursue a career in the medical field, possibly in orthopedics or sports medicine.