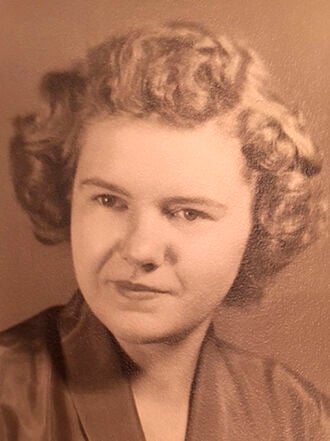 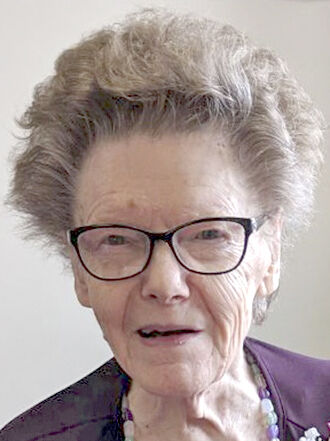 Our dear sweet mother, grandmother, great-grandmother, and sister, Barbara Angeline (Ripka) Glienke was taken into the arms of God on Saturday, Feb. 27, 2021. She fought a hard battle, but it was time to rest at the age of 87, the same age as her mother’s death.

She was born on May 11, 1933, southwest of Mora, was the eldest of 10 children. She was primarily raised on a farm west of Mora and was in the first graduating class held in the new Mora auditorium. After graduation, she worked at the PMA (Production Marketing Association) Office in Sandstone. That same year, on Oct. 30, 1951, she was united in marriage to Albert (Mike) Glienke and moved to his farm in Duxbury, where she raised her eight children. As her deep Catholic faith in the Lord Jesus Christ was a central part of her life, along with her high moral standards, she taught her children how to become decent, hard-working people.

Although to some it was considered work, gardening was something she thoroughly enjoyed, as much as a hobby. It was rare to find a weed in her huge garden, and her skill produced many, many jars of beautiful canned or frozen goods each fall. She will be remembered by many for her fantastic home-made bread, especially the biscuits. Additionally, she was a trusted historical source for her gifted memory, such as naming names; citing births, anniversaries and wedding dates and to whom; information of family members, all she met and events throughout her life. Besides raising children, keeping a home, gardening and performing all the work required of a farm, she also was clerk for Wilma Township, enjoying and putting to use her special math skill.

Angeline was a very fitting middle name for this unique person. God temporarily borrowed this angel to her family, but it was time to call her back. To have her as yours, as we had, would be a blessing. She will be dearly missed by her remaining earthly family and many others who knew her.

In lieu of flowers, etc., donations to local Alzheimer’s, dementia, mental health organizations, and the AccentCare Fairview Hospice Program in Chisago City, would be appreciated.

A service will be held for Barb at a later date.