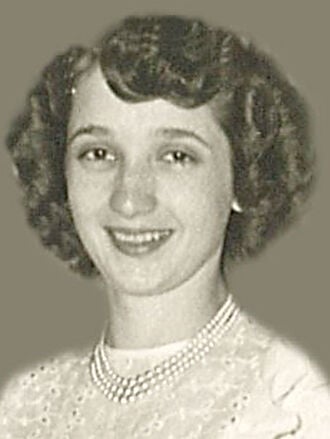 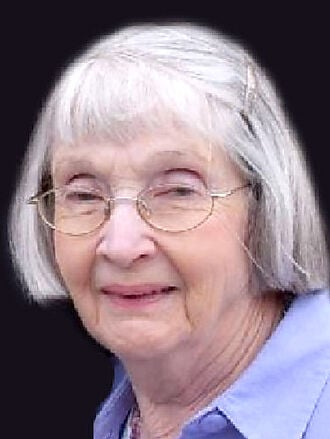 She was born on July 9, 1930 to Mabel E. (Kilmer) and Mauritz E. Fredin in Mille Lacs County, and later moved to Isle, where she graduated Isle High School in 1948. She was united in marriage to Richard in 1950, and when he returned after serving in Korea, they settled in Southeast Minneapolis where she gave birth to “the 3 D’s.” In 1973 they built a home in East Bethel and relocated to Fish Lake in Mora in 1993. She moved to St. Clare Living Community in 2012.

She touched many lives with her kindness and generosity – she was a wonderful hostess and effortless cook, loved to bake and was the finishing touch on many of her husband’s and daughter Debbie’s craft projects. She was a quilter, knitter, bird watcher and set the bar for making potato salad. She had a wry humor and a solid relationship with God, most recently at Immanuel Lutheran Church in Brunswick.

A celebration of her life will be held at a later date. Arrangements are by the Akkerman Ingebrand Funeral Home of Mora. Condolences may be posted at www.aifuneralhome.com.