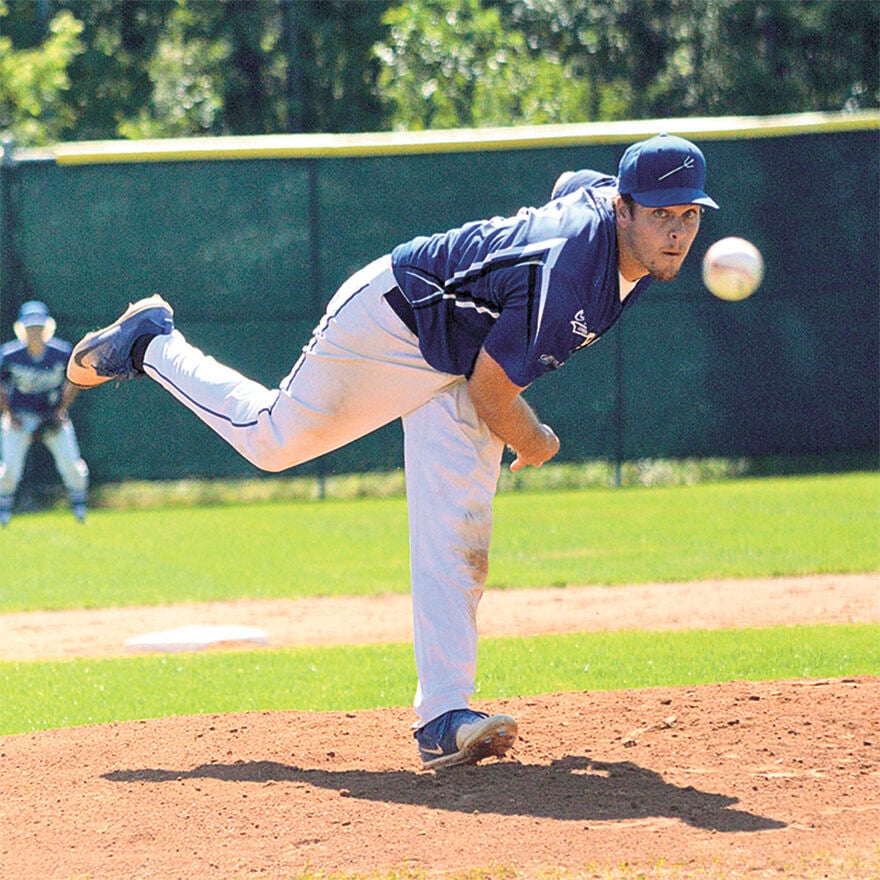 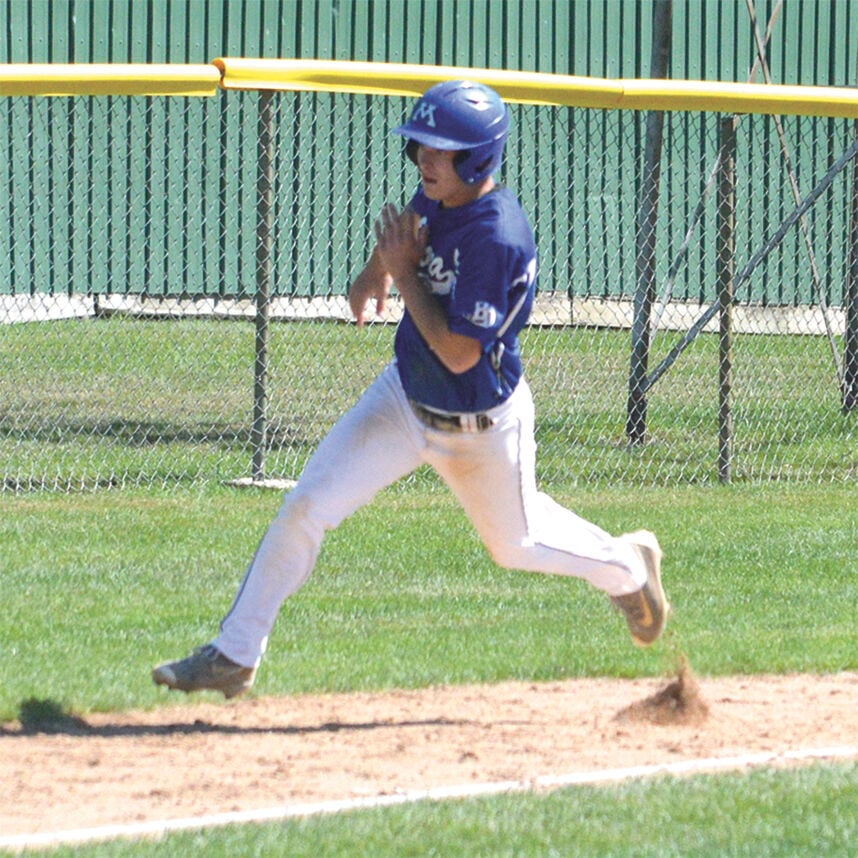 The Mora Blue Devils advanced to the 2020 Minnesota State Amatuer Baseball Tournament by finishing runner up in the region 1C tournament hosted by Hinckley. Mora will enter the tournament with a 14-5 overall record. It is Mora’s sixth trip to the state tournament in the last seven years.

Mora clinched their state tournament spot Sunday, Aug. 16 by defeating North Branch 4-0. Derek Graves dominated the Nighthawks on the mound with a six hit shutout. Graves struck out 13 batters while walking none. Graves improved his record to 8-0 on the season.

Mora squandered some early scoring opportunities, but finally broke through in the fourth inning. Brian Kiel led off with a single and moved to second base on an error. Logan Graves drove him in with a clutch two out single to put Mora up 1-0.

It stayed 1-0 until the seventh inning.  Derek Graves ripped a one out double.  After an error and a hit by pitch loaded the bases, Ryan Van Someren drove in Graves with a sacrifice fly making it 2-0.

Mora put the game out of reach with two more runs in the eighth inning.  Logan Graves drove in his second run of the game with an RBI single. Later in the inning Derek Graves stole home when North Branch tried to throw out Troy Jones as he was trying to steal second base.

Both Graves boys, and Kiel each had three hits to lead Mora at the plate. Troy Jones and Ryan Van Someren each had two hits. James Woolhouse had one hit.

Mora lost the region 1C championship game Friday, Aug. 14 to a powerful Isanti team by the score of 13-2 in seven innings. Mora scored two runs right away in the first inning on an Isanti error and a Darin Erickson double. After that it was all Isanti.

Mora will be playing at 11 a.m. on Saturday, Aug. 22 in Springfield against the Luverne Redbirds. The game will be streamed live so go to easternminny.com or mnbaseball.org for more information.