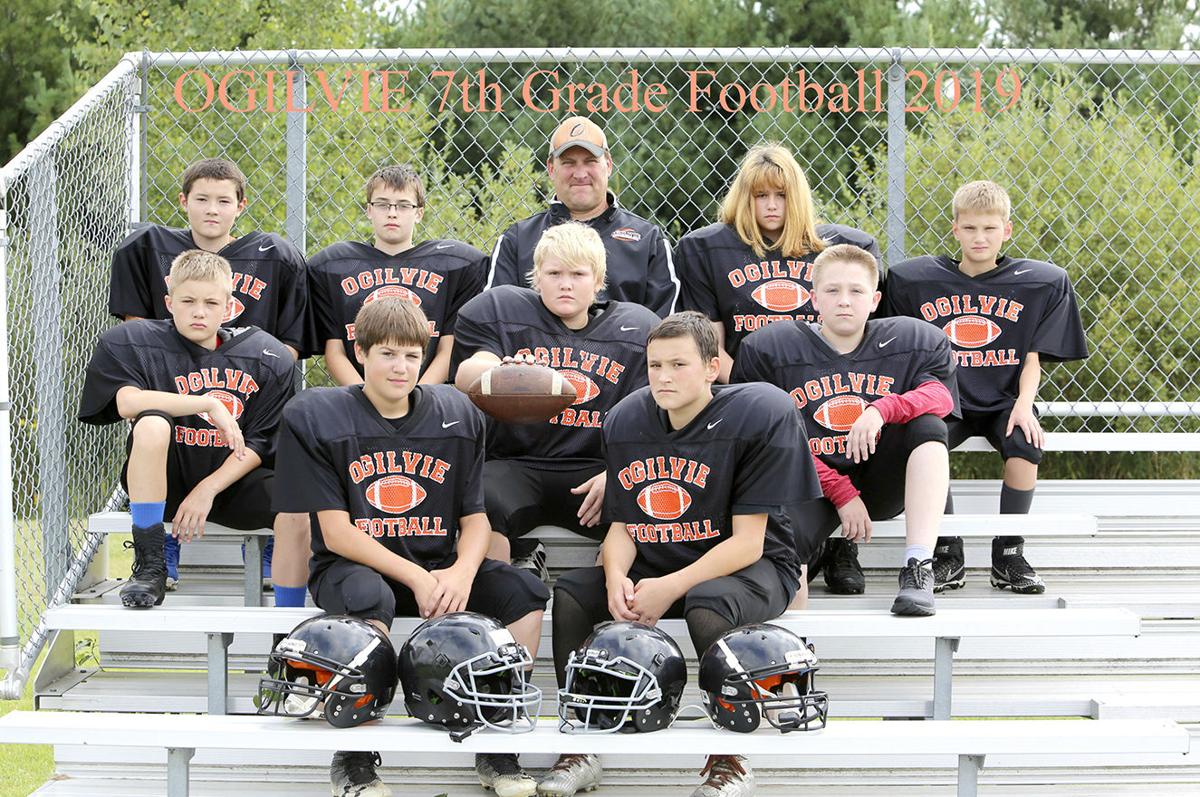 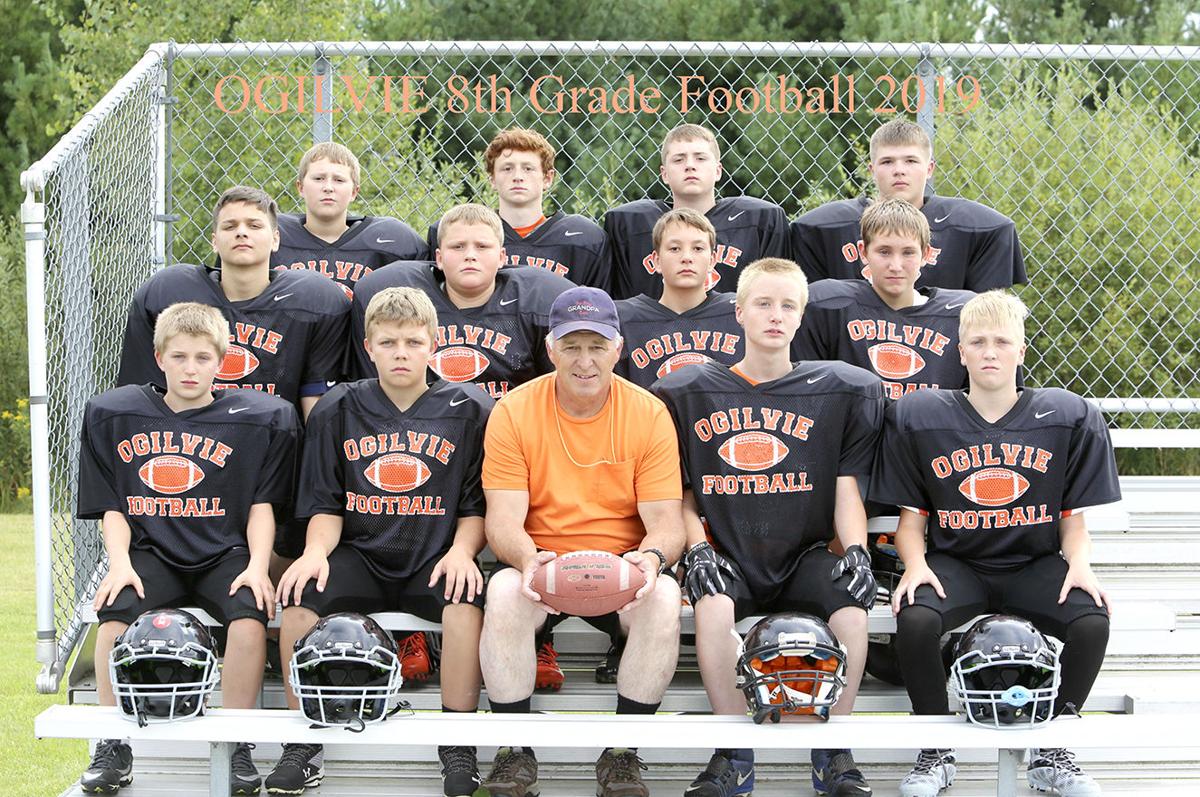 The Ogilvie Junior High Football 2019 season started out in Braham with the seventh grade team falling by an 8-0 score and the eighth grade squad won 40-32.

Then Ogilvie was  home vs. East Central playing a combined seventh and eighth grade game with Ogilvie winning 38-0.  The seventh graders played the last 15 minutes keeping the shut out when Isaiah Voss intercepted an E.C. pass near the Ogilvie goal line.

Then the JH boys were home vs. Onamia with the seventh graders playing a 0-0 half. Then the eighth graders played the second half and came out ahead 48-0.

Then to Rush City with the seventh graders losing 18-6 with Isaiah Voss scoring for the Lions.

The eighth grade team then won by the same 18-6 score with Colby Milbradt having a key interception to turn the game the Lions way as Rush was coming to life in the second half.

The seventh grade team had a tougher time in the win column but often had very good drives going against all opponents but a penalty, a turnover or a breakdown in blocking along the way derailed many drives.

The coaches were very proud of how hard the teams worked all season and how well they represented Ogilvie.